Follow along with this video lesson for kids to create a talking vampire bat with moveable wings to haunt your home! 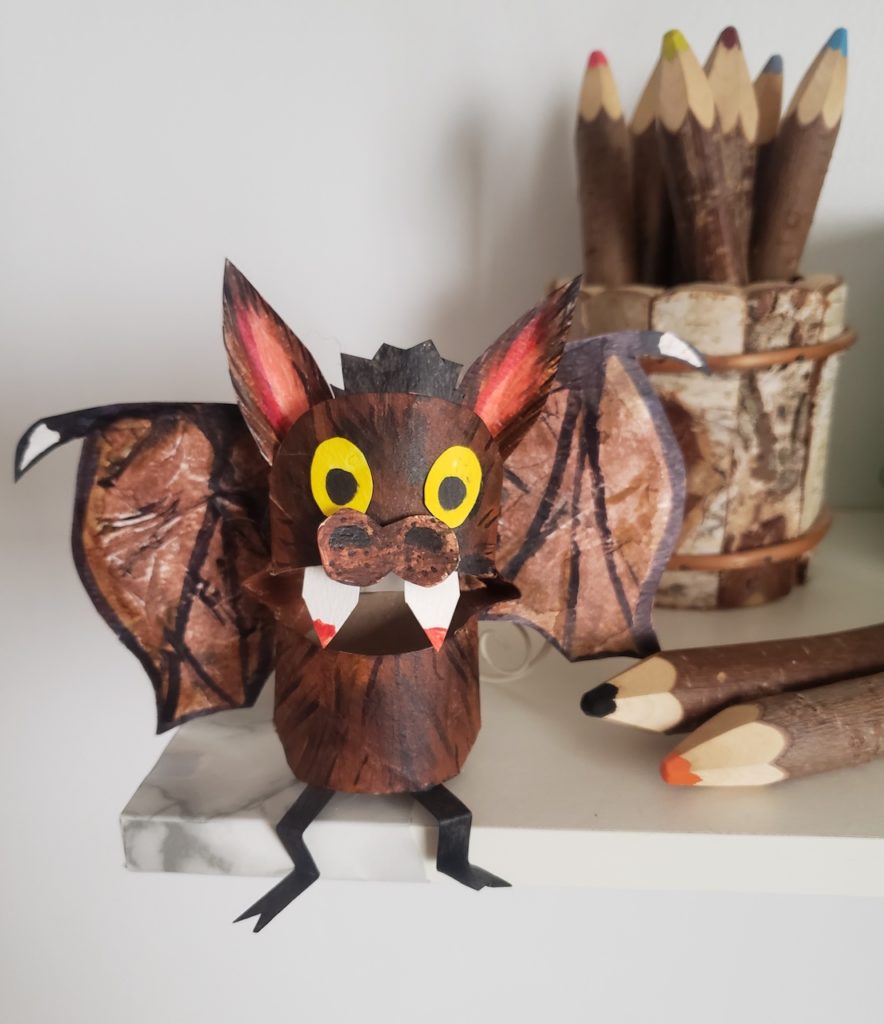 with KAYCEE CHAPMAN
Try out this fun art activity with your kids using recycled materials and common supplies found around your house. Explore basic puppet mechanics to create a dynamic spooktacular friend to help you eat all your candy. After, create a whole gang of puppet ghouls or dive into the batty world of science to learn more about the vampire bat in the wild. 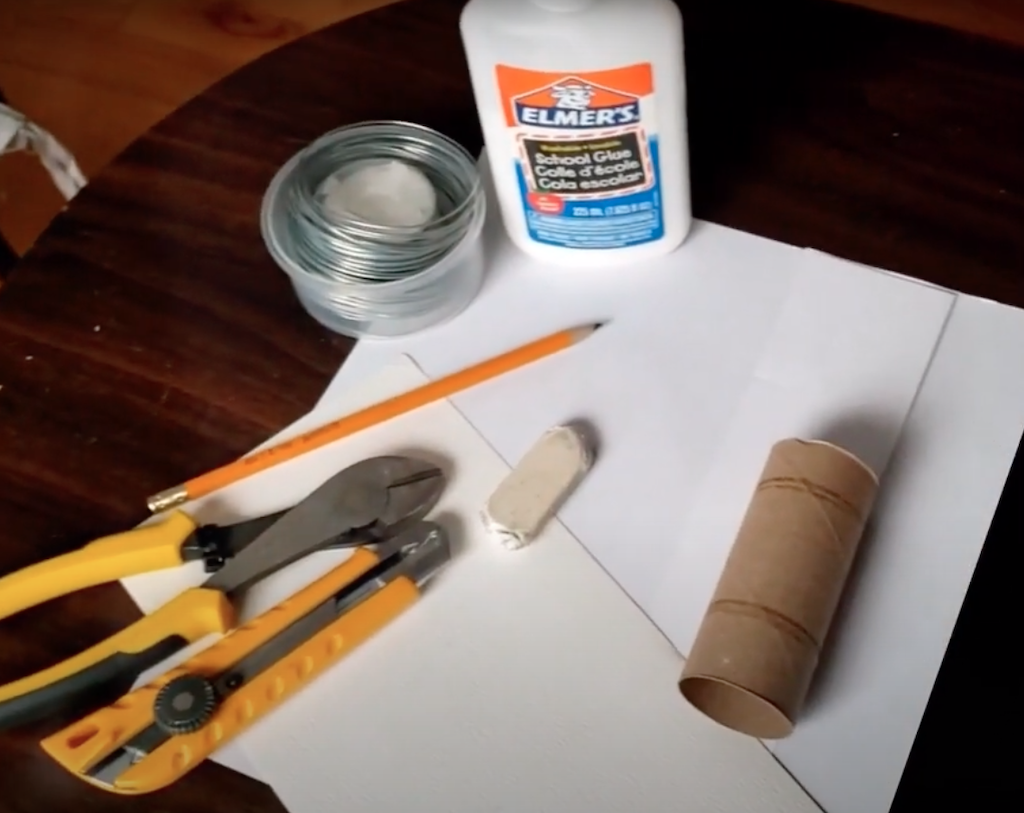 SECRETS OF THE VAMPIRE BAT

Unlike other species of bats, vampire bats can run and walk on all fours! Found in Mexico, Central and South America, vampire bats often feed on pigs, cows, birds and horses. While they do drink blood, they only make a small cut to feed, and don't harm their prey. Most animals don't even realize they are sneaking a bite, and often keep sleeping as the vampire bat snacks.

To learn more about vampire bats, check out National Geographic for Kids.

HOW DO BATS FLY?

In our video, we talked about the patagium as we made our puppet wings. But what is it exactly? It is the thin membrane of the skin stretched over the wings. Many people have described a bat wing as more like a hand, which allows them to 'swim' through the air with the patagium stretched over their 'fingers.' Bats are more closely related to humans than rodents. In fact, the Greek word for bats is Chiroptera AKA 'hand-wings.'

Make your own puppet monsters and share them with us in the comments below or on social media!

Kaycee Chapman is a textile and mixed media artist, born and raised in Saskatoon, SK. She has a Bachelor of History at the University of Saskatchewan and a post-graduate certificate in Advanced Specials Effect from Sheridan College. Now residing in Toronto, her work has been displayed at Fan Expo Canada, and featured in the publication Crush. She is looking to work with youths to develop their creativity and encourage agency within the arts and media. Explore more of her work here.